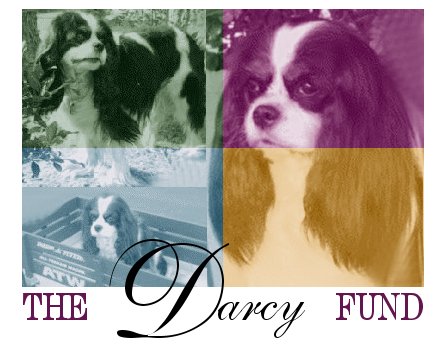 While the Darcy Fund is aimed at Cavaliers, any discoveries it helps to fund have the potential to benefit all dogs. Approximately 11 percent of the dogs seen by veterinarians have some form of heart disease, says John Rush, DVM, a board certified cardiologist at Cummings School of Veterinary Medicine at Tufts University in Grafton, Massachusetts. Of those dogs, 75 to 80 percent have CVD.

Small and medium size dogs that are middle-aged or older are most commonly affected, with Cavalier King Charles Spaniels and Dachshunds having the greatest incidence of CVD. Chihuahuas, Poodles and Papillons are also prone to CVD, but any dog has the potential to develop it.